Drinking Sugary Drinks May be Associated With Greater Risk of Death 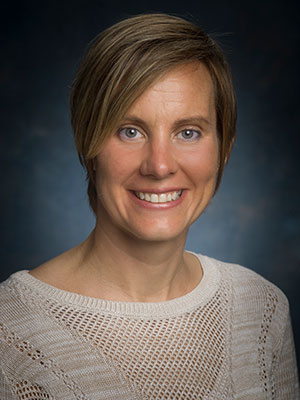 Suzanne Judd, Ph.D.Adults who are 45 years old or older and who consume large amounts of sugary beverages, including soft drinks, fruit drinks and fruit juices, may have a higher risk of dying from heart disease or other causes, compared to those who drink fewer sugary drinks, according to new research.

Study co-author Suzanne Judd, Ph.D., associate professor of biostatistics at the University of Alabama at Birmingham’s School of Public Health, says the research is important for both consumers and health care providers.

Researchers used data from the Reasons for Geographic and Racial Differences in Stroke (REGARDS) study, which is based at the UAB School of Public Health.

Judd says the findings are important for people to consider when deciding what foods and drinks to consume and buy, especially while in the grocery store.

“Consumers would be wise to avoid the middle of the grocery store. Sweetened breakfast cereals, cakes, cookies and sodas can lead to excess weight gain and cardiovascular disease.”